The French scientist Charles Batteux guessed to give such an elegant name to art. He lived in the 18th century and was a priest, and also held the position of professor of rhetoric and humanities at the royal college in the capital of France. Charles Batteux gave a start to the philosophical understanding of art. It all started with his work Les beaux arts, réduits àun même principe, published in the city on the Seine in 1746. The curé professor coined the term beaux arts - fine arts, which he considered all types of creativity that were not related to applied needs. Belonging to the fine arts was simply defined: something that serves everyday needs (for example, a wooden stool knocked together by a master) does not fit the definition of beaux arts at all, but something that can only be enthusiastically admired (for example, a stool painted on canvas) is classified as an area of ​​fine art. The measure of elegance is not least determined by the cost of the result: the sale of an object of fine art brings much more profit than the sale of a stool. According to the category of fine arts, the pastor-philosopher defined both the art of dance and the skill of eloquence. 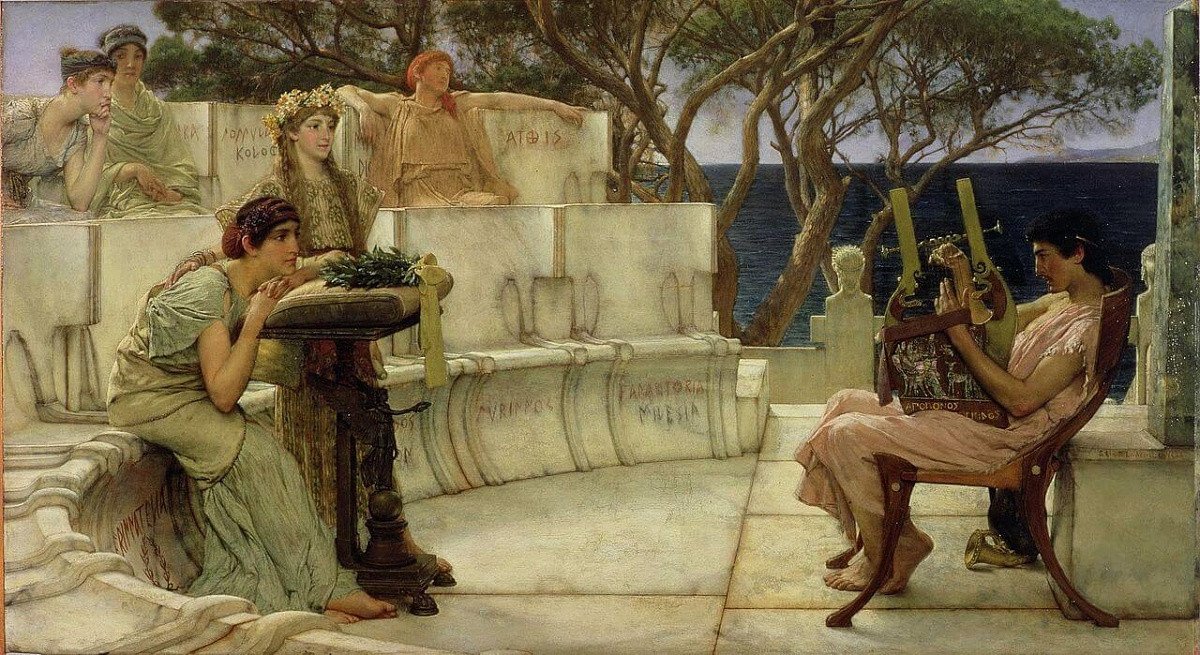 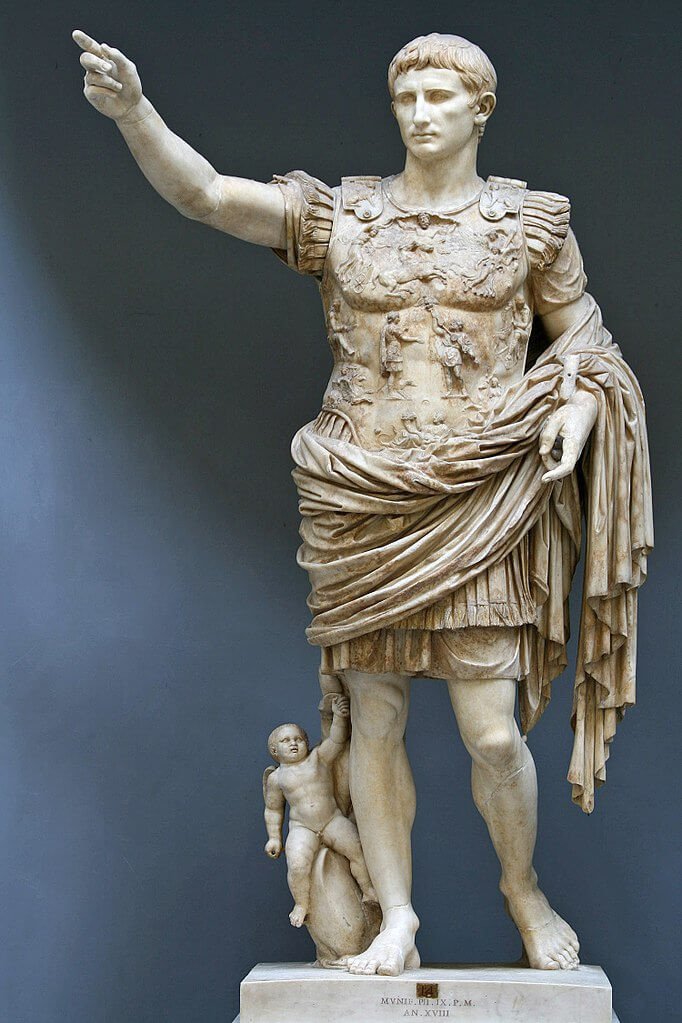 To the question: what is it - fine art - from about the time of the Renaissance, they answered using the method of elimination. It was determined that craft and science do not belong to this area. And include painting, sculpture, poetry, music and architecture. This opinion was expressed by the German philosopher Georg Wilhelm Friedrich Hegel. And in the past century, folk art, the art of photography and cinema were ranked among the fine arts. 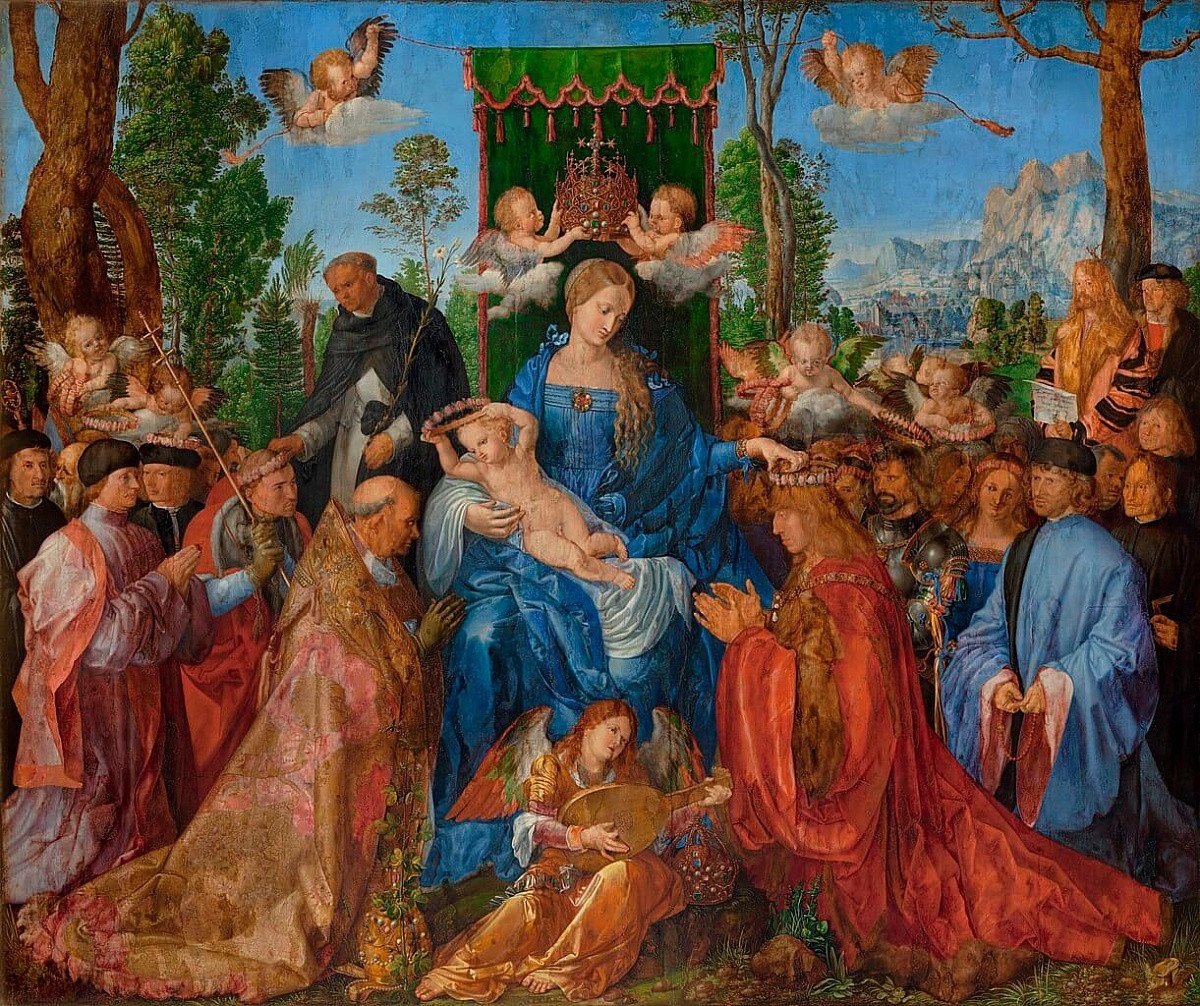 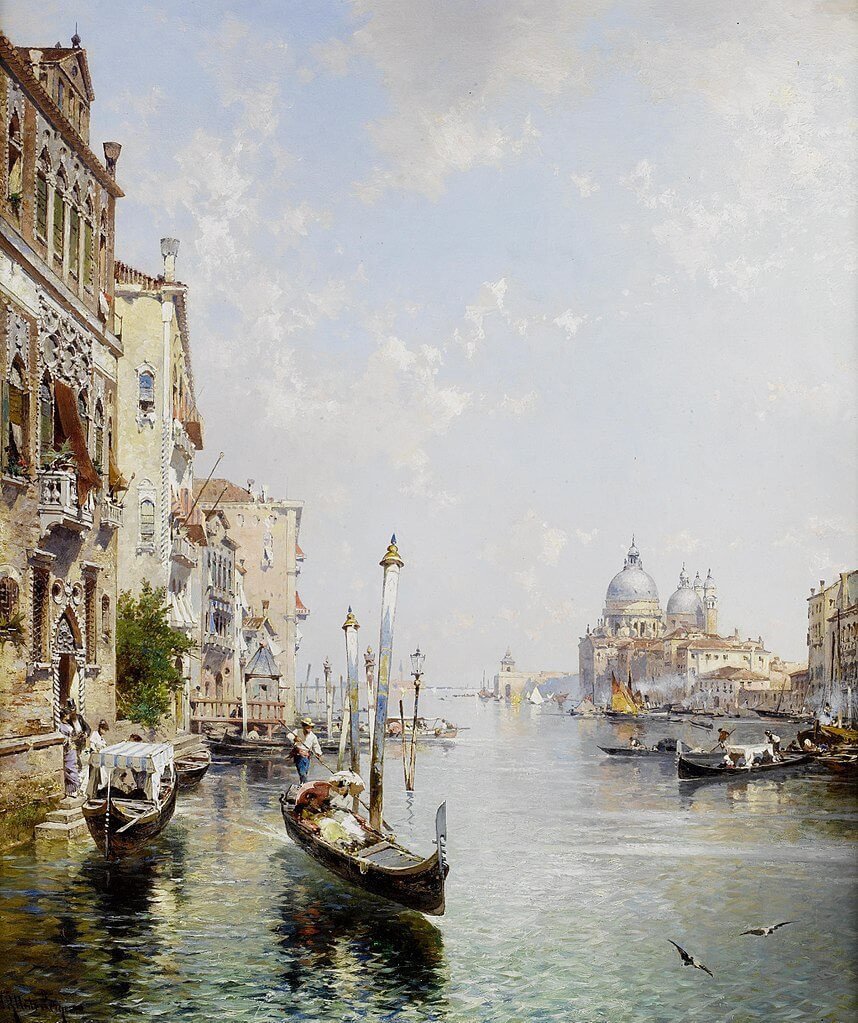 And at present, there are no fewer connoisseurs who want to purchase works of fine art than in the time of Batteux and Hegel. And although today art has gone far beyond the horizon of its traditional understanding, there are still academies of fine arts designed to guard the unfading classics in the field of beauty. You can see and buy samples of modern fine art online in the online-gallery Jose Art Gallery.