The name of this genre goes back to the French word nudité, which means “nudity”. Since ancient times, man has striven to sing his image. The earliest surviving ancient monuments of the nude genre include paintings on the walls of a house in Amarna, a large urban centre of ancient Egypt, dated to the XIVth century BC. In the paintings, we see images of the daughters of Pharaoh Akhenaten.

The archaic period of the culture of ancient Greece, which began approximately from the VIIth century BC, includes the first statues in the nude genre, created in a realistic manner. Interestingly, not a single statue dating back to the early VIth century BC is known depicting a naked woman, and very few such sculptures are known, created in the next century. But the statues of naked men among the ancient Greeks were much more popular. It must be assumed that the aesthetic trends of that period were reflected in the art of the nude. However, by the 5th century BC, the sculptors of Ancient Greece embodied the classic ideal of beauty in the art of the nude genre, which remained relevant in world art until the end of the XIXth century.

The only era in the history of Europe when the nude painting was not popular either in the west of the European continent or in its eastern part, where the Byzantine Empire was located at that time, was the period of the Middle Ages. However, everything changed in the Renaissance, with the awakening of interest in the ancient heritage, an integral part of which was the nude in art. 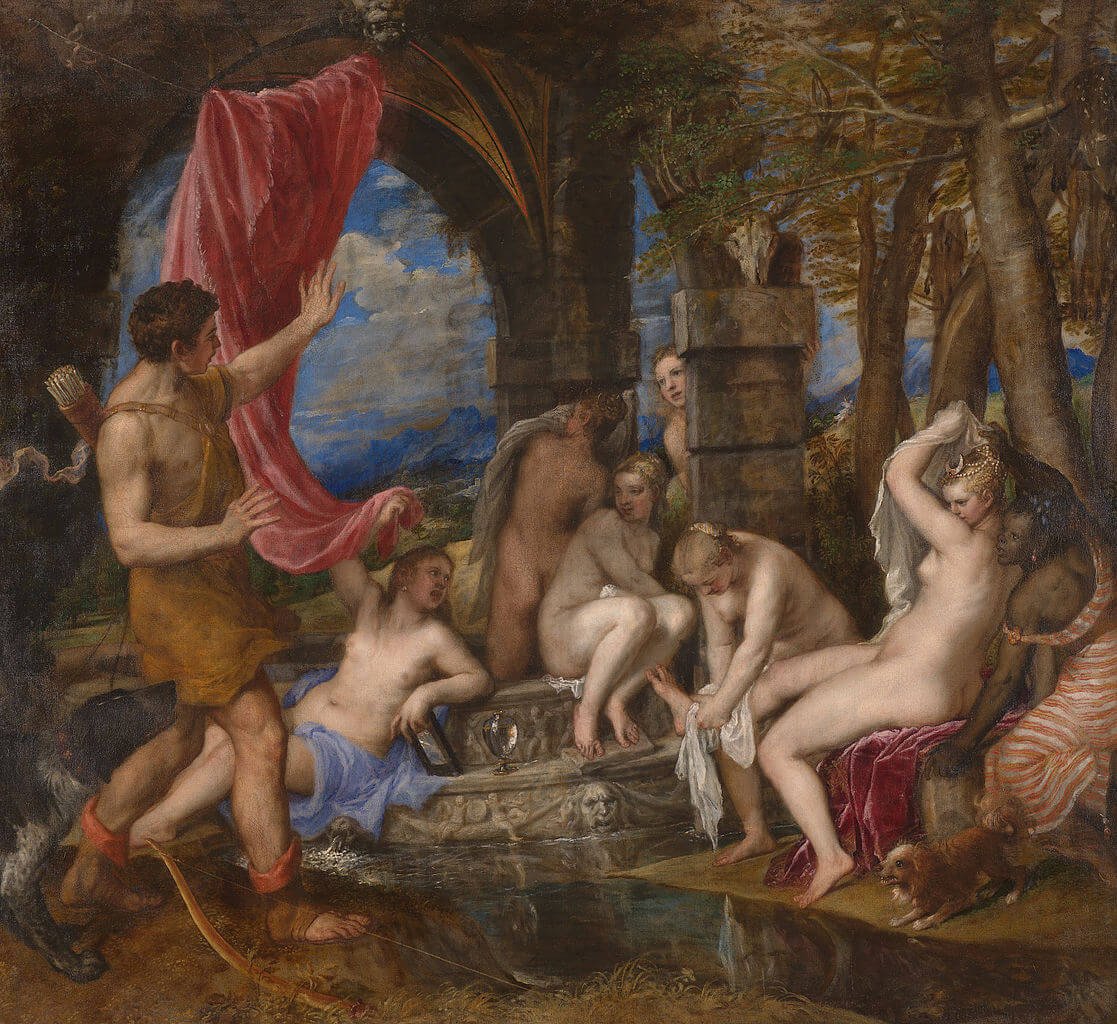 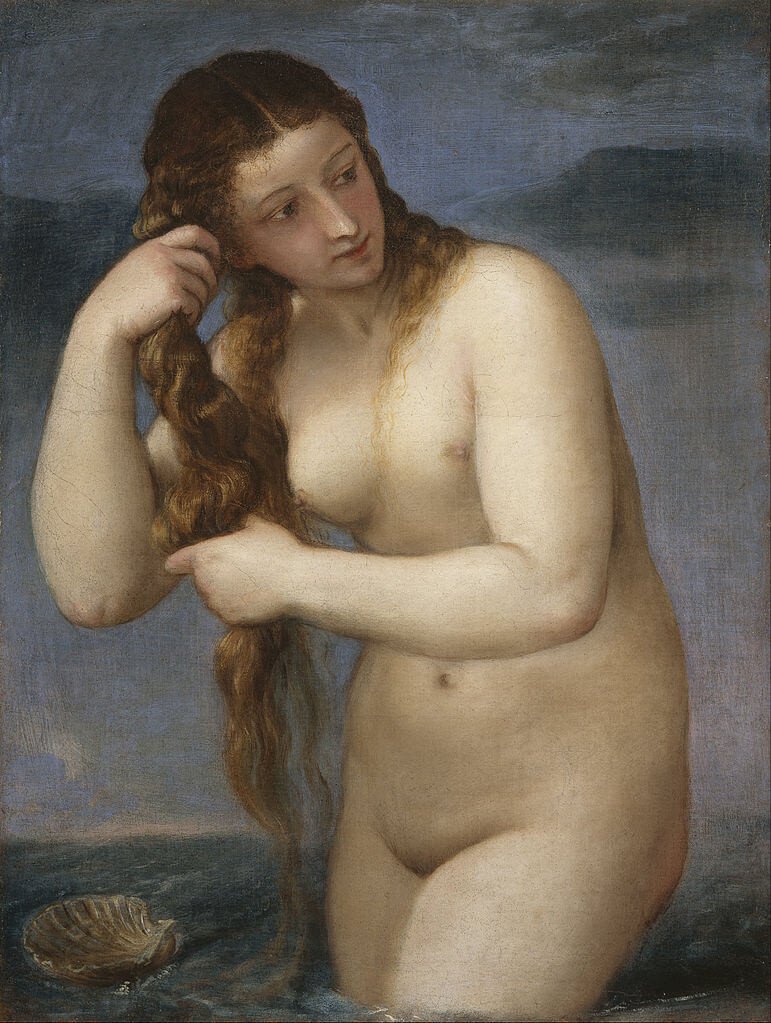 Of the brightest representatives of the nude genre in art, it is worth mentioning several names.

Titian - an artist from Venice of the XVI century - was a titan of the Renaissance. In his paintings on the themes of ancient myths, there is a nude. Among the heroines of his oil paintings in the nude genre are the ancient goddesses Venus, Flora, Danae, and Europe. In his works, the ideals of beauty of that time were embodied.

The work of the Italian artist Antonio da Correggio dates back to the beginning of the XVIth century. His works in the nude genre are distinguished by sensuality and eroticism, the plots of his works traditionally gravitate towards ancient mythology, and the painter willingly portrays the heroines and heroes of ancient myths.

The epochs of the XIXth and XXth centuries were replaced by the heyday of the work of the Italian artist Amedeo Modigliani. The best in his work were paintings in the nude genre. He studied the art of antiquity and the Renaissance in his youth, his style was also influenced by African art. Emotionality is inherent in Modigliani's works. 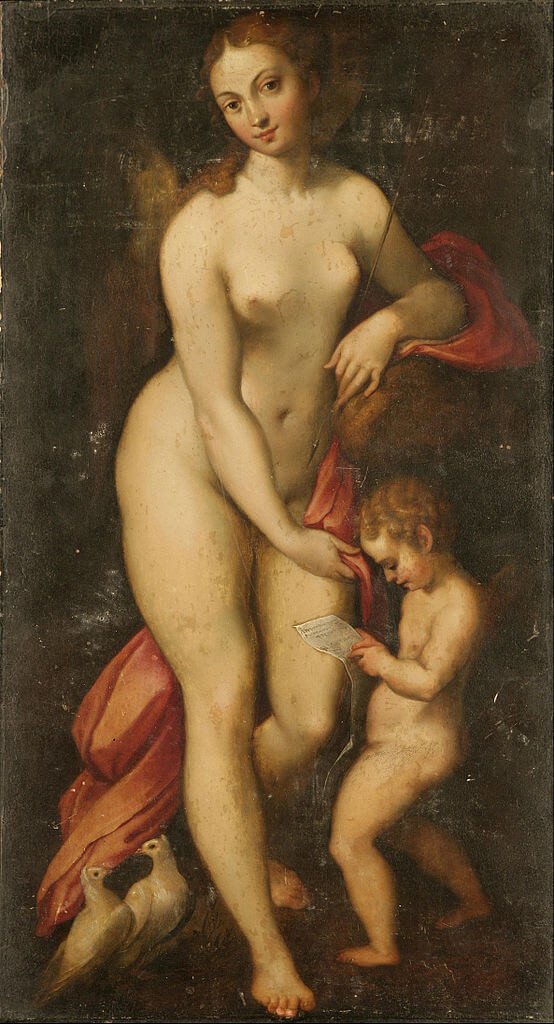 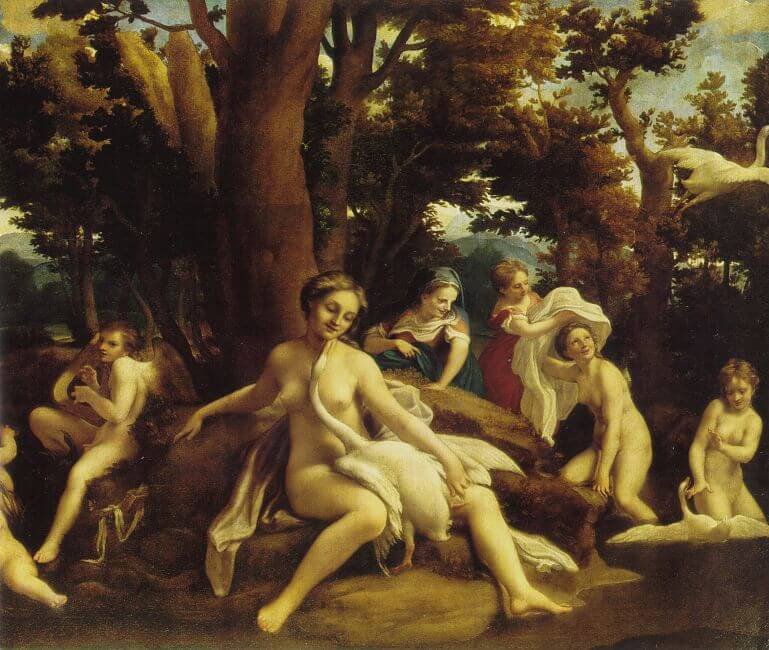 Antonio da Correggio, Leda and the Swan. around 1532.

In the XXth century, many new trends arose in art, however, the nude genre did not give up its position. Painters continued to improve their skills. Nude oil paintings for sale can be purchased in the online gallery Jose Art Gallery. 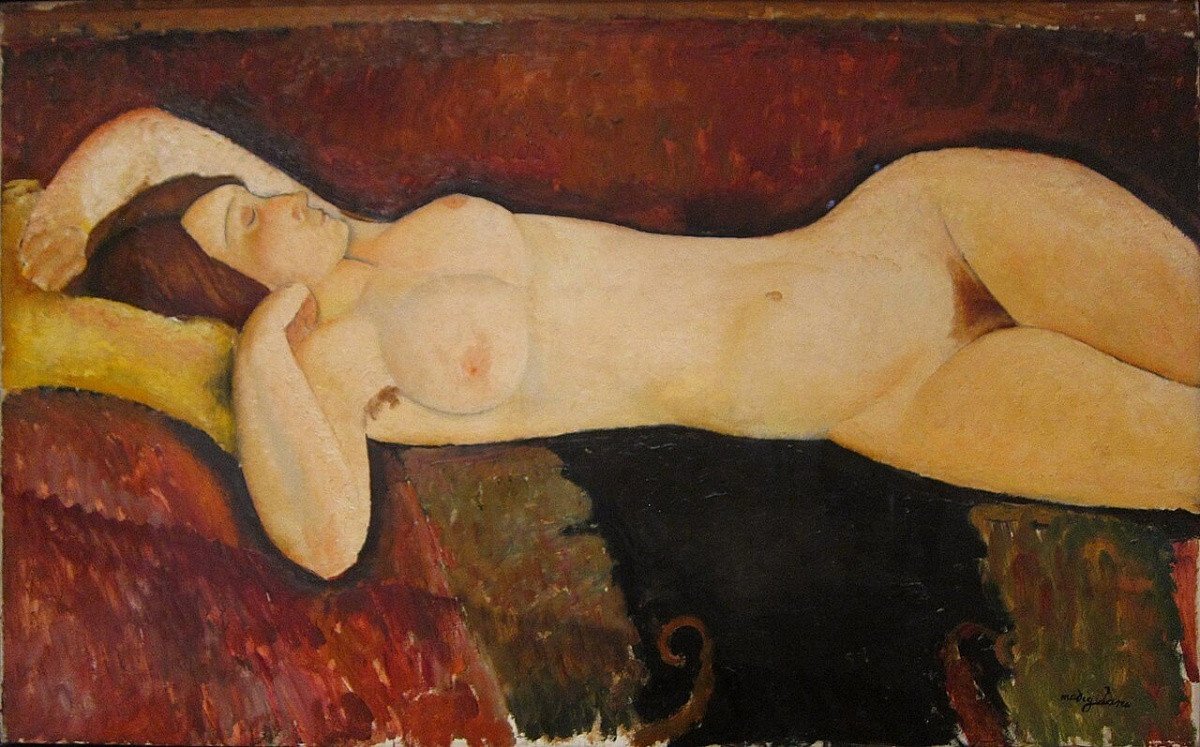 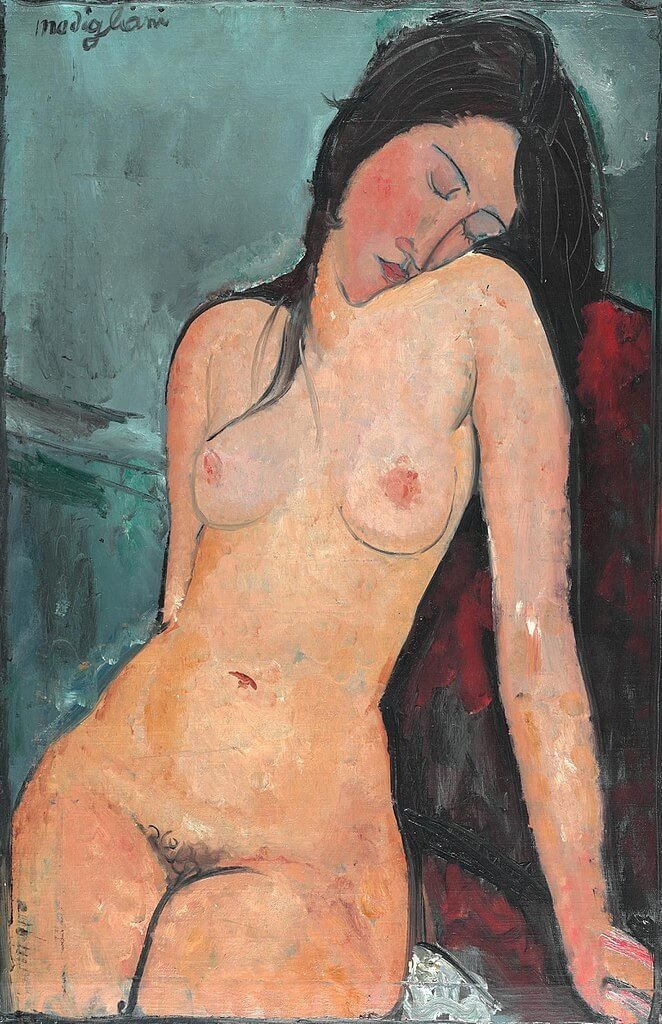 Amedeo Modigliani, Seated nude. Around 1916.
We use cookies and similar technologies to provide the best experience on our website.More information >