In the concept of "contemporary art", everyone puts something of their own. But its chronological framework remains generally accepted - from the 1960s. up to this day. Let's talk about how it differs from the art of previous eras.

Classical art was guided by the motto of Dr. Faust: “A moment, you are beautiful, last, wait!”. However, from ancient times there were masters of the brush who gave all power to the imagination, and over time, in the trends of art, such a thing turned out to be stronger than Goethe's Faust. The artists began to search for new meanings and went into modernism, and the public, looking at their works, increasingly began to wonder: what did the artist want to say? The artists, meanwhile, were mysteriously silent, from time to time giving out more and more stunning masterpieces.

So contemporary art began to form its own reality, and not reflect the existing one. The era of modernity has arrived. However, Art Nouveau soon began to seem not so modernist, and by the second half of the 20th century, it began to look archaic altogether. The new fashion was given the name contemporary art, contemporary art, which sounds the same in all languages ​​(globalization is the same). 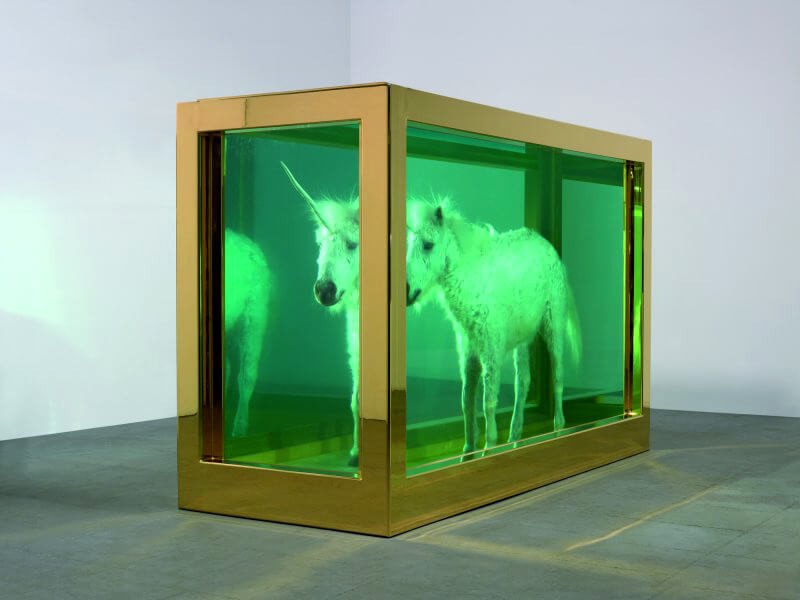 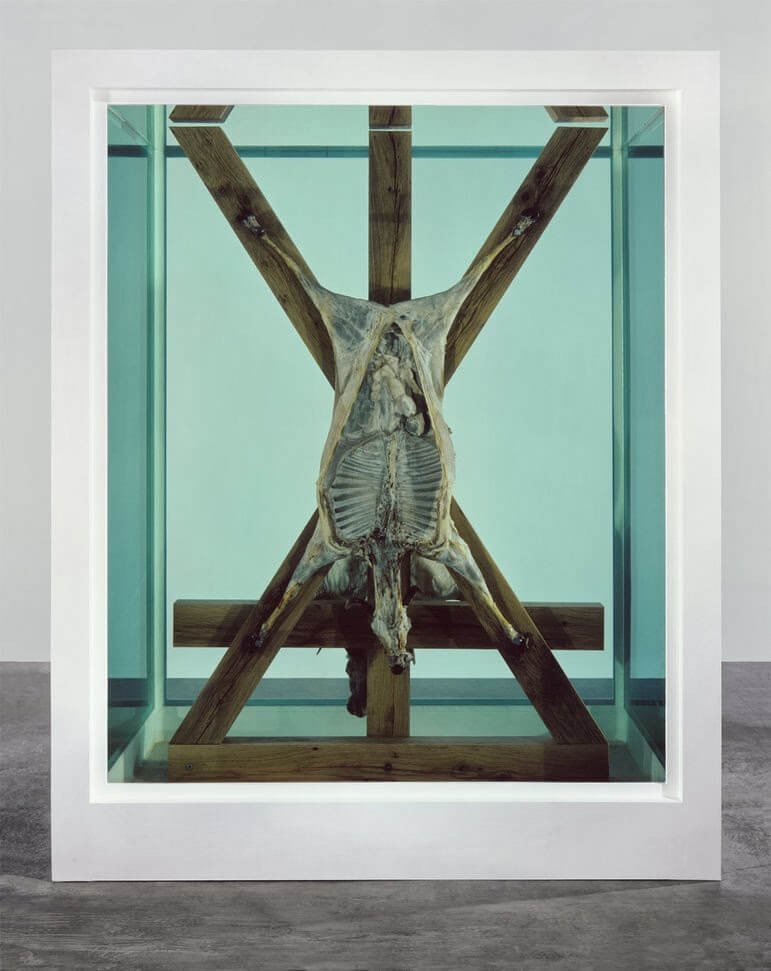 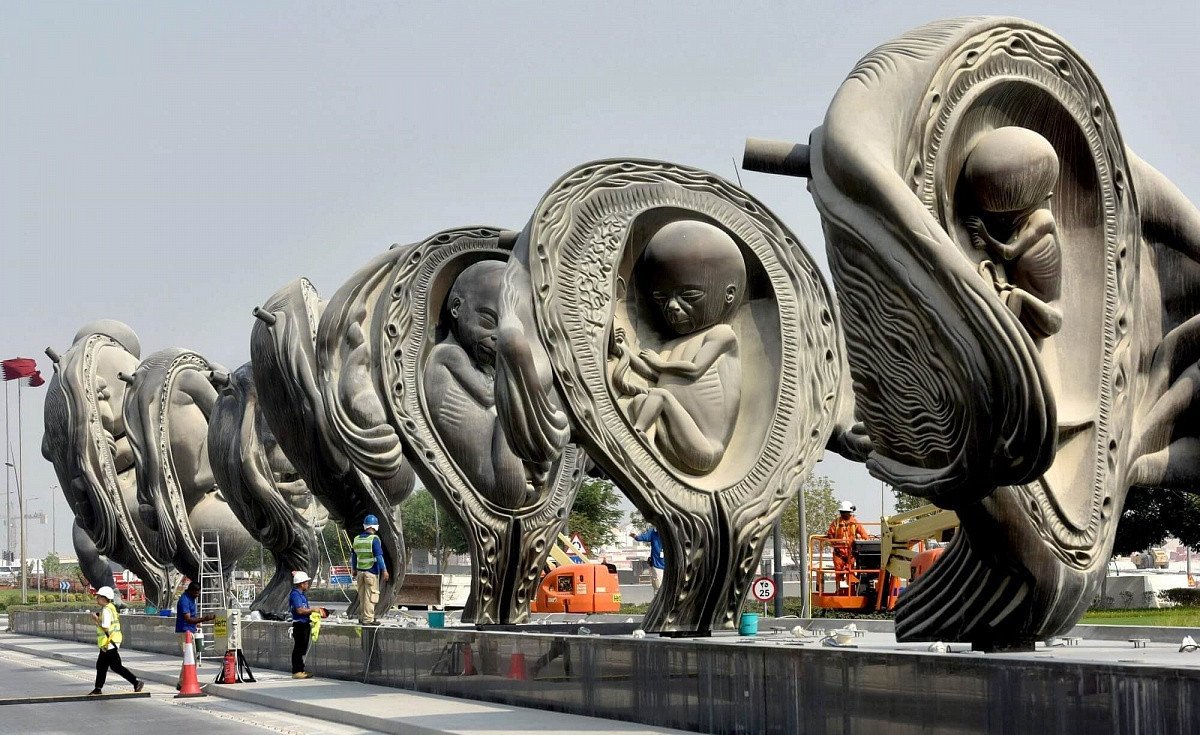 Let's name the most notable artists of contemporary art.

Damien Hirst is called none other than the enfant terrible of British art. His creative career started in the 1990s, in the art group Young British Artists. He immediately earned a reputation as an art hooligan, exhibiting sharks in an aquarium with formaldehyde in art galleries, or a skull decorated with diamonds with the name For the Love of God. However, the outrageousness justified itself, his objects of contemporary art are bought and bring Hirst a considerable profit.

German artist Gerhard Richter is a master of modern painting. His abstract paintings seem to cry, he creates picturesque canvases inspired by black and white photography. Richter is the author of well-selling contemporary art and is among the leading artists in Germany. 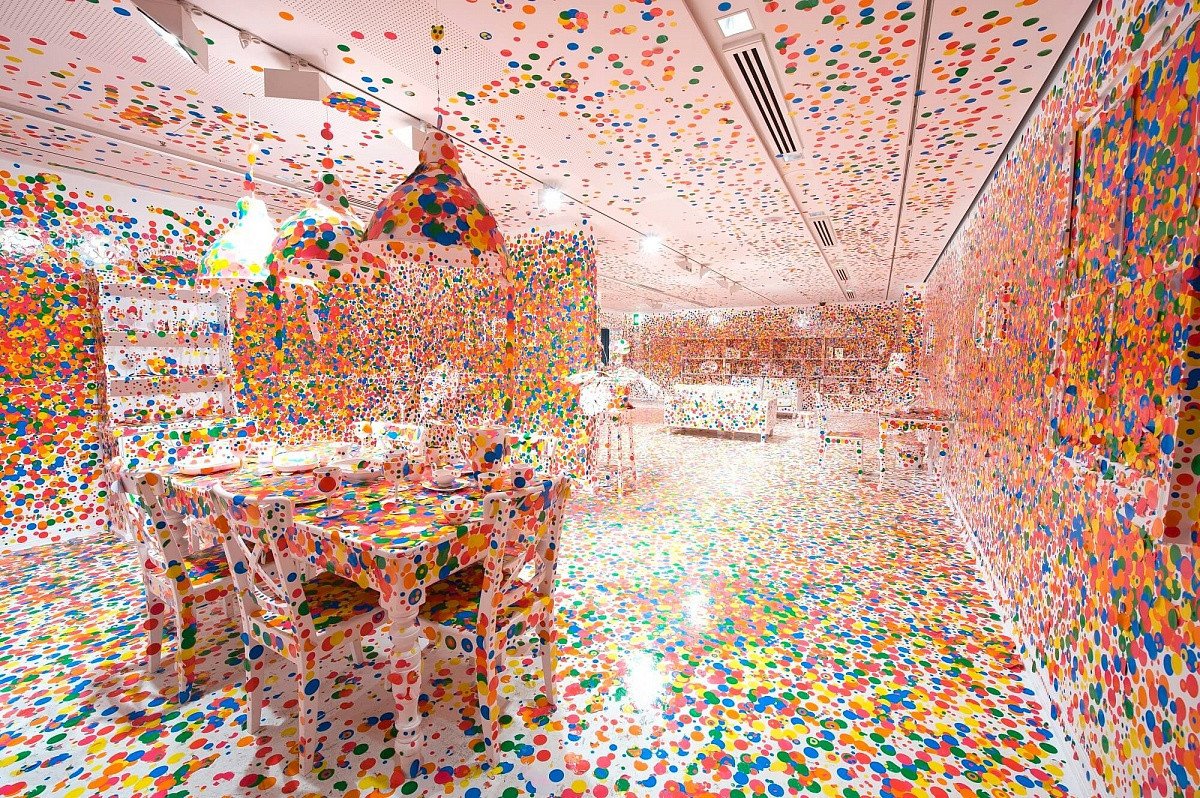 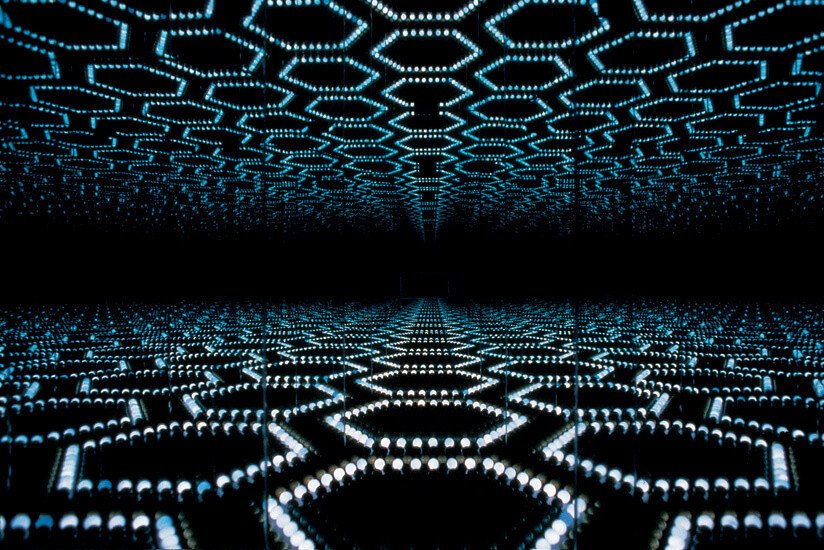 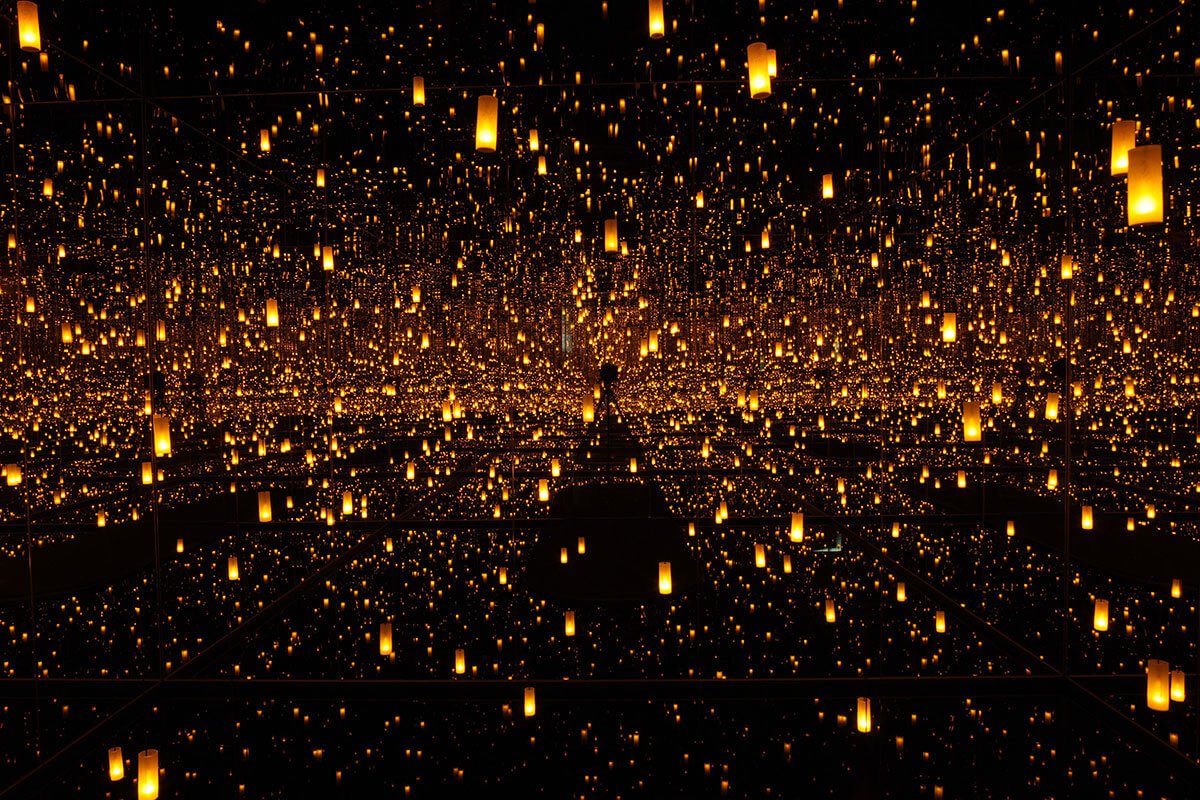 The most remarkable thing about modern art is that it is polyphonic, not reducible to uniform standards, modern artists enthusiastically master new technologies and multimedia, but masters who traditionally paint oil paintings are no less successful. Whatever technique the authors of art objects prefer, their work reflects time and modernity. 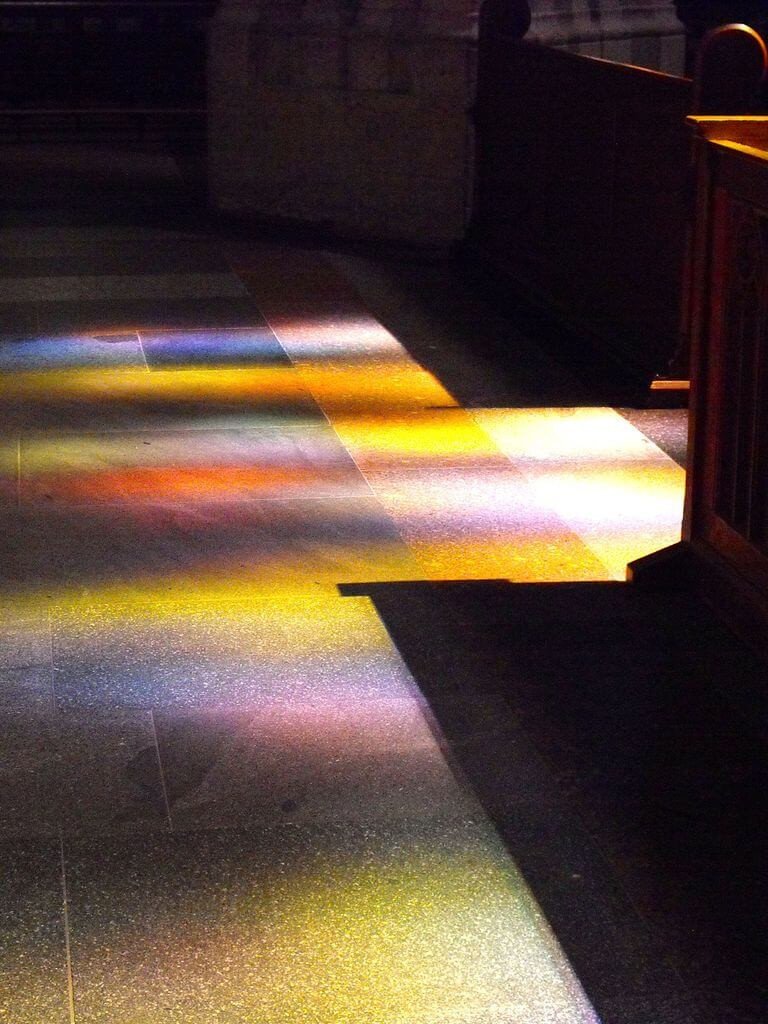 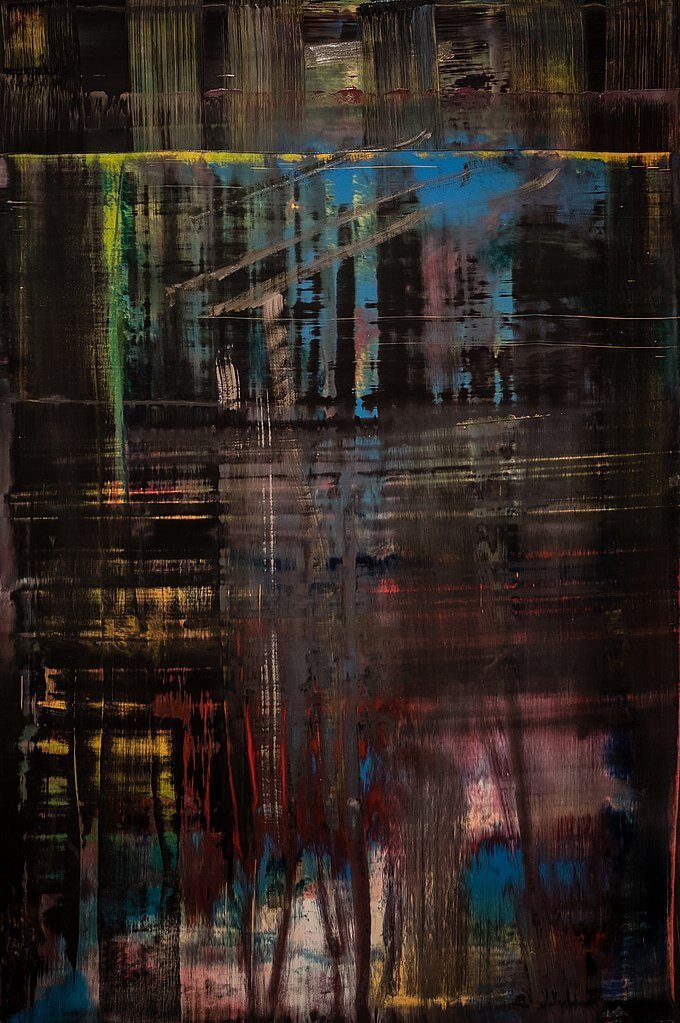 Gerhard Richter, Woods (5). 2005.
We use cookies and similar technologies to provide the best experience on our website.More information >