The name of the genre, as is often the case, comes from the Latin word sculpo, which means "cut, carve". The main feature of the sculpture is the presence of a three-dimensional form of the work. The material for creating works of this genre are stone, wood, metal, bone, clay, sand, gypsum, ice.

Sculpture can be monumental, monumental-decorative or easel. The first is the monuments, mainly located in open spaces and inscribed in the architectural landscape. Often they are large.

Monumental and decorative sculpture serves applied purposes, with its help they decorate the facades of buildings with all kinds of atlantes, caryatids and other sculptural forms, and also use it to decorate fountains, gardens and parks. Garden gnomes, for example, belong to the same type of sculpture. It can be both figurative sculpture and non-figurative compositions.

Easel sculpture is the most independent type of sculptural art, where the artist is given complete freedom of expression. Here everything depends only on the skill and flight of fancy of the sculptor.

There are various ways of making a sculpture, their use depends on the material from which the master creates the sculpture. If the sculpture is made of stone, its author is engaged in sculpture, cutting off everything superfluous. In the event that the work is made of metal, casting is used. Molten metal is poured into a pre-formed mold. Forging and embossing can be used. If soft material is used - for example, clay or wax, or even sand, then the volume of the sculpture increases, modeling is used. 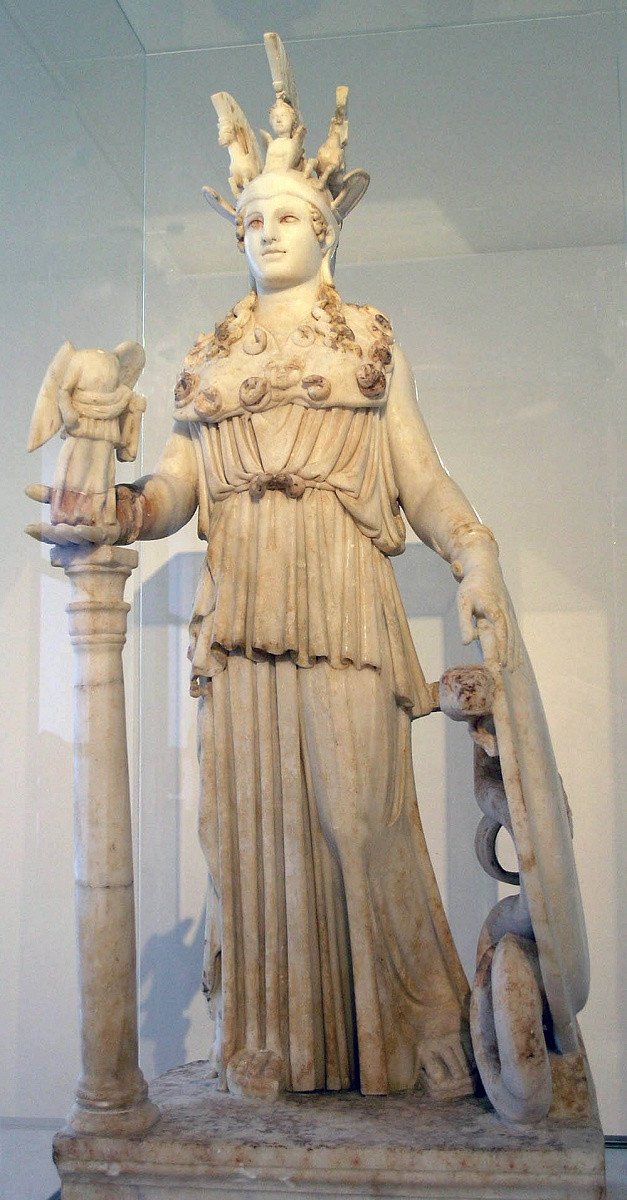 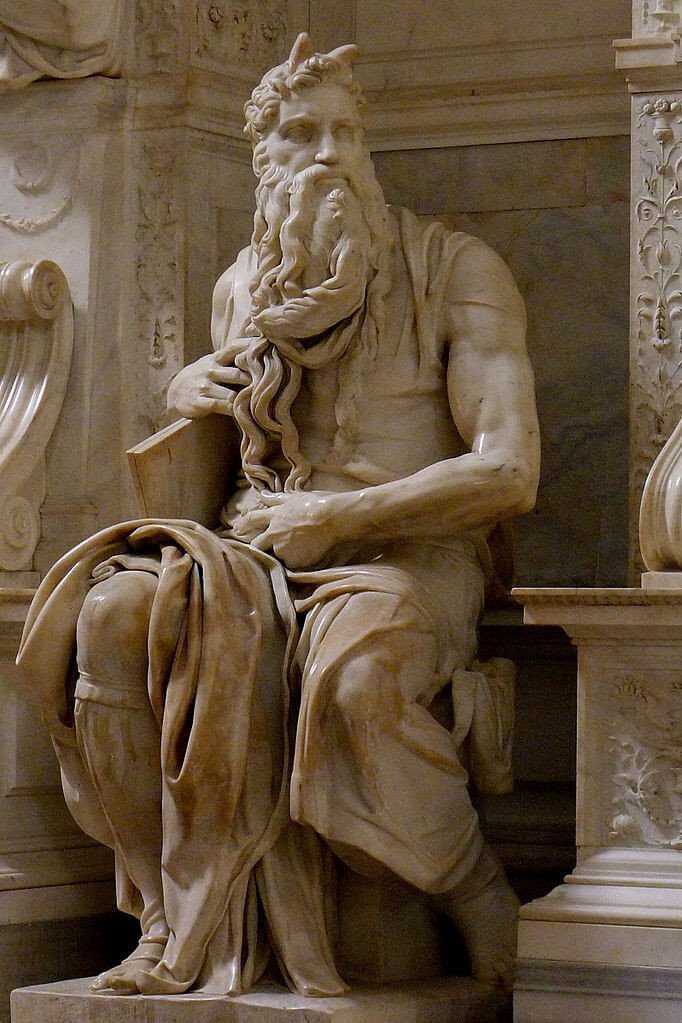 The oldest statues belong to the Upper Paleolithic era (which lasted from about 40 to 12 millennium BC). In science, they have received the common name "Venuses of the Paleolithic". These are sculptural images of women, distinguished by magnificent forms. Obviously, they were created as objects of the cult of fertility.

Ancient Egyptian sculpture accompanied the monumental architectural structures of that era. Famous sculptors depicted deities, rulers, and fictional or real animals. These images are distinguished by grandeur and monumentality. But along with large statues, samples of small plastic art are also known.

Famous sculptors of Mesopotamia loved to create reliefs that adorned the palace buildings. They reflect scenes from royal life, military campaigns, and hunting. Mighty-winged bulls, lions and fantastic animals are depicted by the masters of ancient Mesopotamia. These monuments of sculpture of the ancient period have been preserved in the territory where the state of Iraq is now located, and in ancient times there were Assyria and Babylonia.

On the territory of India, temples and pagodas have been preserved, on the walls of which we see images of deities and their exploits, created with grace and skill. Through the millennia, these works of art have passed, reflecting the views and feelings of the people who created them.

Sculpture in the era of ancient Greece was one of the most important arts. It evolves from primitive wooden images of deities to masterpieces that humanity admires to this day. The ancient Greeks erected statues in honor of the gods and the winners of sports. Popular materials from which they were made were marble and bronze. They were idealized human figures. 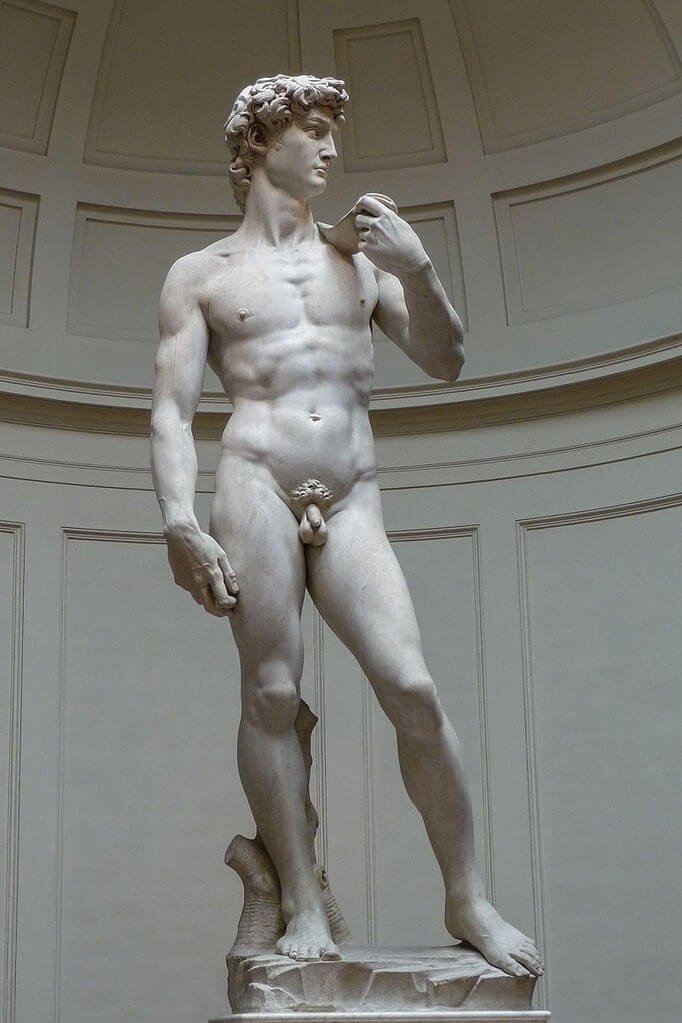 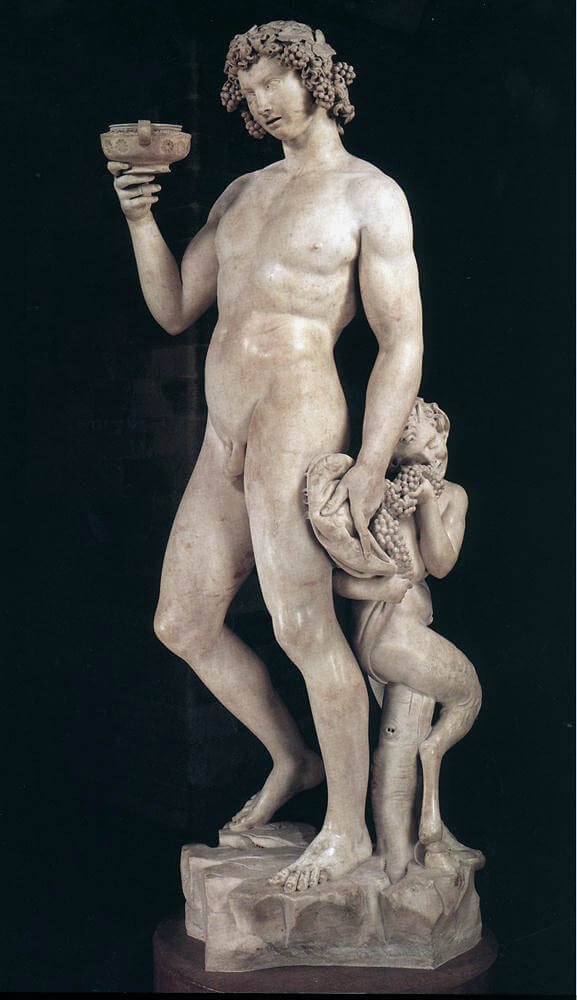 One of the most prominent sculptors of ancient Greece was Phidias from Athens, who lived in the 5th century BC. His sculptures of Greek deities are marked by features of grandeur and nobility. Among them, the most remarkable works are the statue of Athena Parthenos, made by him for the Parthenon temple in Athens, another statue of this goddess was made by him from bronze and also installed in the Acropolis of Athens. In another Athenian temple - Olympian Zeus - there was a statue of Zeus also by Phidias. It has been recognized as one of the seven wonders of the ancient world. Unfortunately, most of his works have not survived.

The era of the Middle Ages did not contribute to the flourishing of sculptural art, which was used in medieval Europe mainly for decorating architectural structures and sarcophagi.

The Renaissance, which followed the Middle Ages, gave the world the names of the titans, whose art was no longer surpassed by their followers. The most prominent of these was Michelangelo Buonarroti. Among his works are such world-famous masterpieces of sculpture as “Pieta”, created by the master at the age of 24, statues of the biblical heroes Moses, David, Rachel and Leah, as well as the ancient god Bacchus.

But among the sculptors of the twentieth century, perhaps, the Swiss Alberto Giacometti can be noted. His metal sculpture in the form of a bronze statue called “The Walking Man”, which the artist created in 1961, was sold at Sotheby's for almost half a century for 65 million pounds, which was a record for modern sculpture.

Contemporary sculptures, including sculptures for sale, can be found on the website of Jose Art Gallery. You can buy the sculpture online there. 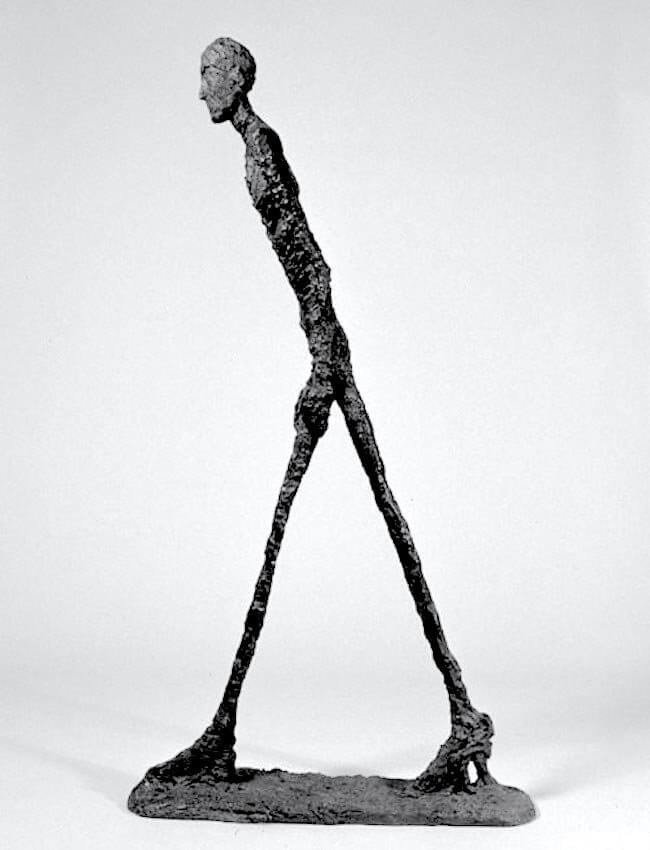 Alberto Giacometti, The Walking Man. 1961.
We use cookies and similar technologies to provide the best experience on our website.More information >