In contemporary art, there is a genre that ironizes mass culture, reflecting its phenomena and characters in a crooked mirror. This genre is called pop art. Although picky art critics did not want to recognize art in it for a long time, arguing that the works of pop art masters are more related to the field of advertising.

Pop art started at the dawn of the 1950s, and by the end of the decade it gained great popularity.
It arose in the wake of the post-war revival of the economy and the emergence of a “consumer society” in Europe and the United States. Popular culture was too intrusive for artists to come up with their own answer to it. The paintings of pop art painters are an explosive mixture of the aesthetics of advertising posters, comics, posters, flavored with a very peculiar humor. And this art finds its adherents. 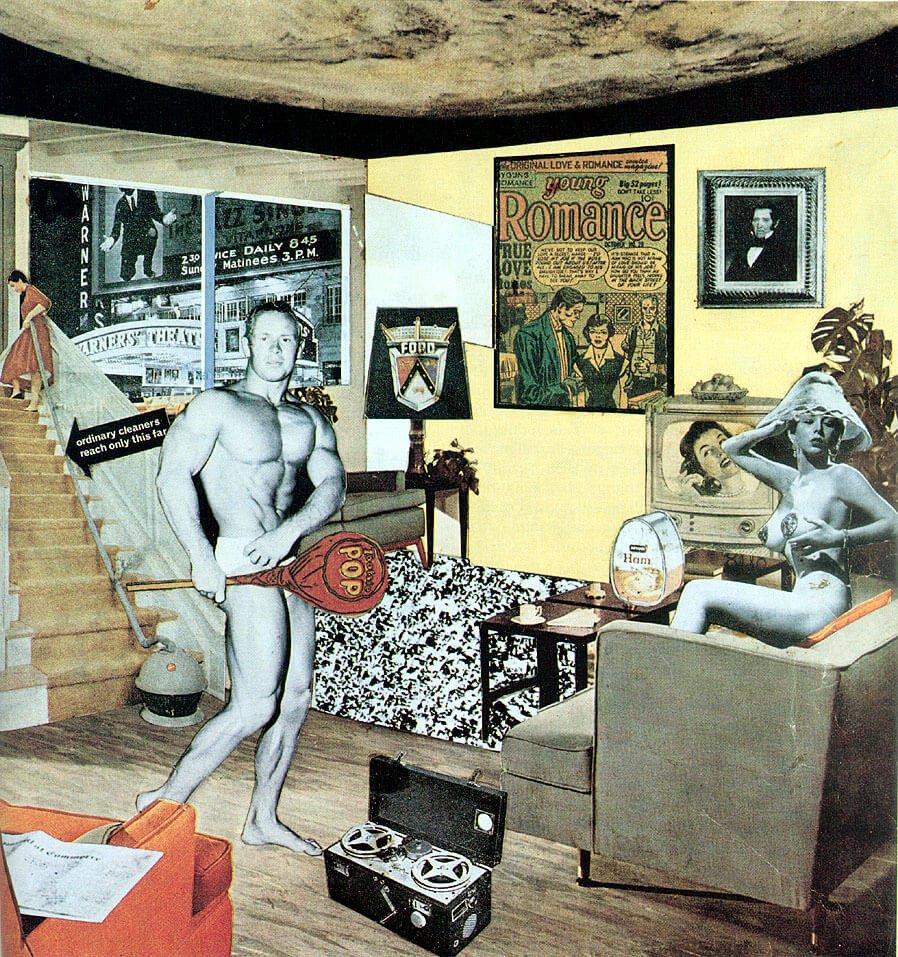 Richard Hamilton, "Just what is it that makes today's homes so different, so appealing?", 1956. 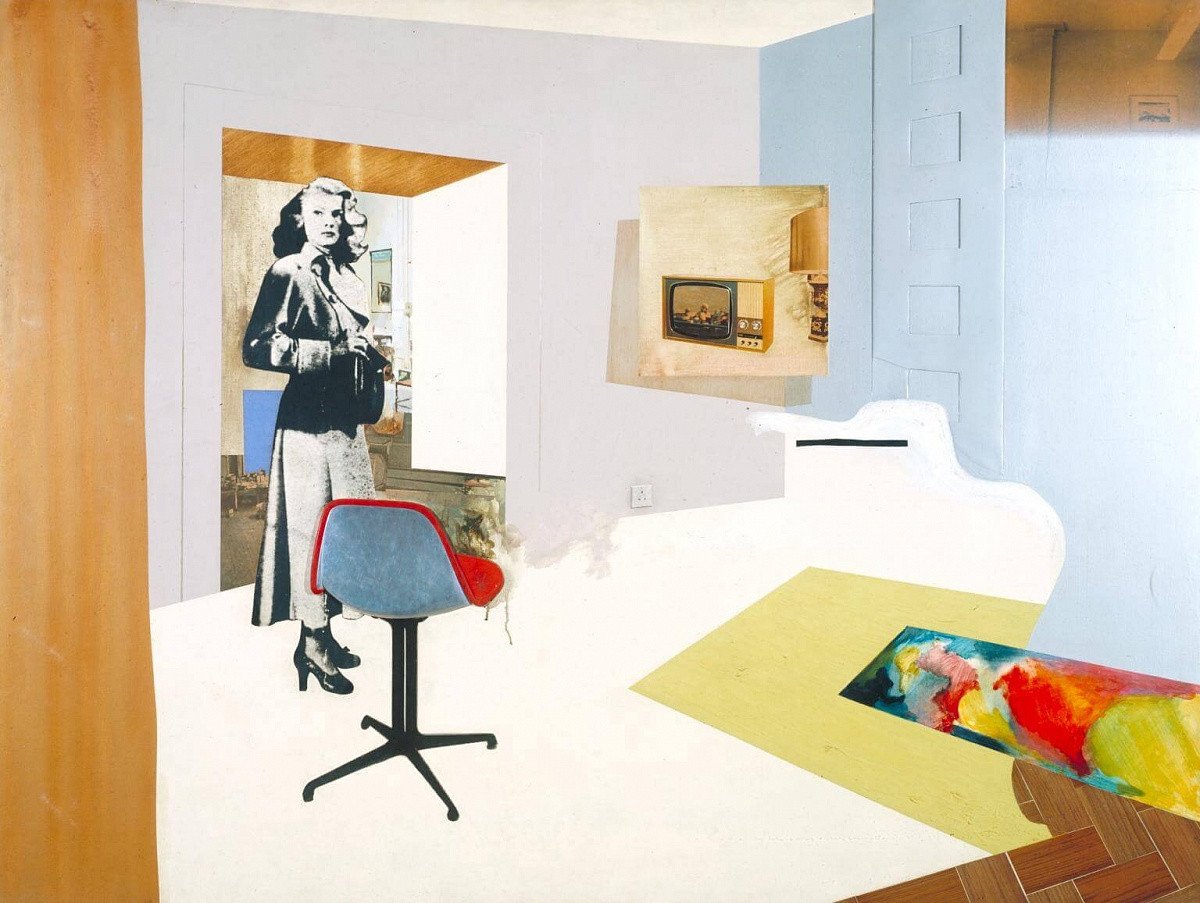 Among the early authors and pioneers of pop art was the British artist Richard Hamilton, whose work, with the intricate title: “So what makes our homes today so different, so attractive?” became one of the first in this genre.

American painter Roy Lichtenstein was inspired by comic books. When creating his works, he did not even forget to copy a raster into them - the dots that make up images in books and newspapers published by printing.

Andy Warhol was the most famous pop art artist. When the word “pop art” is mentioned, it is his paintings with cans of Coca-Cola and Campbell’s soup that most often come to mind. Warhol really swung wide - with his filing, the sale of works of pop art went just as briskly as the sale of the soup and soda he praised. 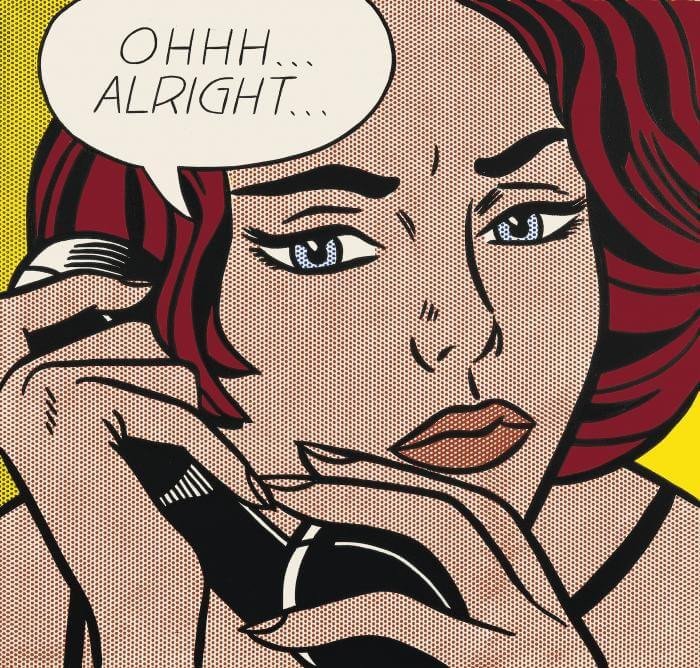 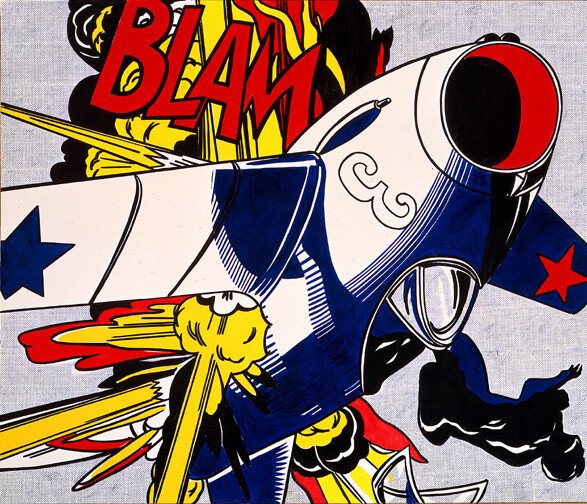 Artists of the pop art genre went to a variety of creative experiments: they used the collage technique, used old photographs, used things, cardboard from which packages are made, and other containers. Many of their works are characterized by bright colors. They also used the technique of stylization for advertising posters with various inscriptions.

It seems that the original pop art artists have figured out how to deal with intrusive advertising and dull everyday life. They chose parody, kitsch and the grotesque as their weapons. That's why they were so fond of using repetitive frames and bright colors in their work. Hence the endless rows of soup cans and coke bottles.

Pop culture characters appear in the paintings of this genre with faces painted in bright colors, but devoid of life, because there they are not people, but symbols, signs of mass culture.

Collectors who purchase works in the genre of pop art must have very extraordinary tastes and perceptions of art. In the modern world, pop art has its connoisseurs. 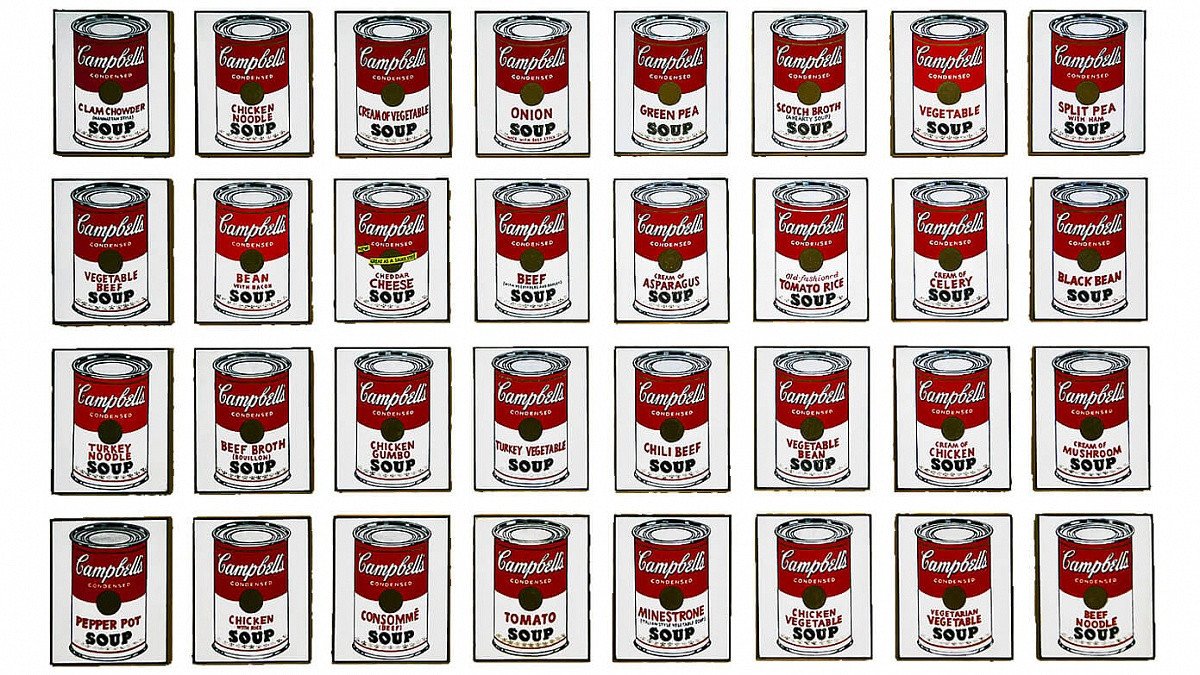 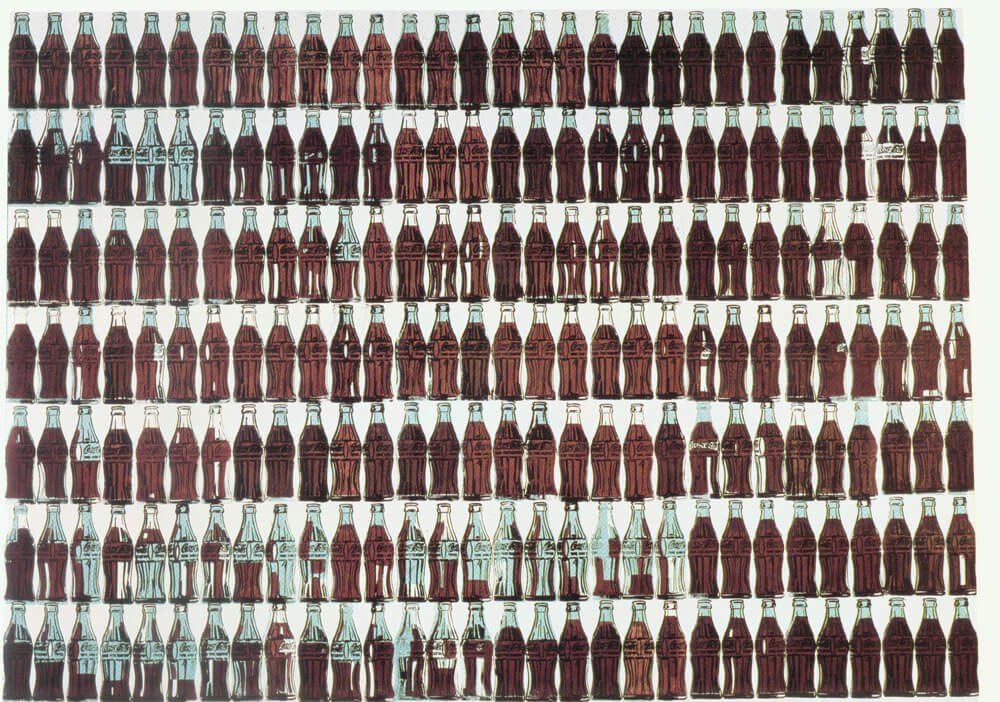 And how were things with pop art in the countries of victorious socialism? He was also present there. Pop art is possible wherever widespread propaganda for the masses is deployed, in whatever guise it appears - even advertising in a capitalist society, even mass agitation of communist regimes. Andy Warhol, the chief master of pop art, depicted Lenin and Mao in his works, inspired by the totalitarian propaganda of the PRC and the USSR. In the country of the Soviets, artists reacted to the clichés of Soviet propaganda in much the same way as their counterparts in the West did to advertising, which is why the USSR had its own version of the style - Sots Art.

Now pop art is still alive and well. You can buy online works of contemporary pop art artists on the website of Jose Art Gallery.